Canonchet Farm: The Past, Present And Future 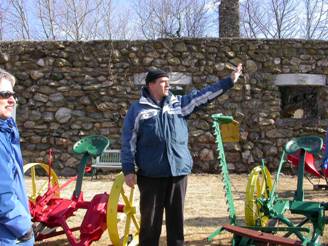 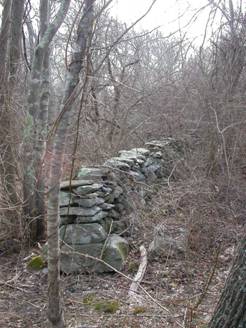 "In wilderness is the preservation of the world." - Henry David Thoreau


The Future of the Canonchet Farm

Send e-mail to FriendsCanonchet@aol.com with questions or comments about this web site.
Copyright © 2007 - 2020 Friends of Canonchet Farm
Last modified: October 18, 2020